Do you have a great website idea but getting the project started feels a bit overwhelming? What if you could join forces with other talented women and grow that site faster, with less stress? That's what Gianna Kordatzky of FamilyFunTwinCities.com did. She reached out to two other moms with similar sites in her area, and they came together to form a new site that's become so much more popular and effective than any of their sites did on their own. What could you accomplish if you assembled a great team? 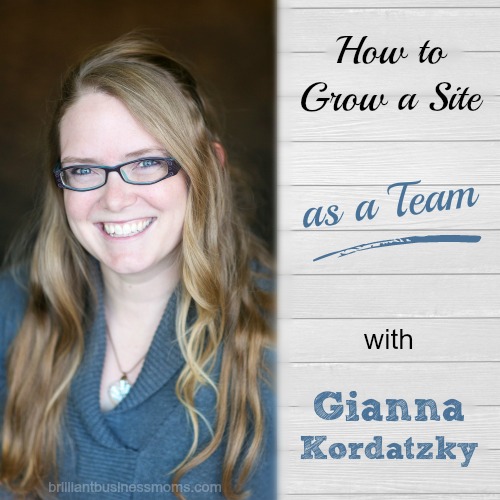 Making a Home in the Twin Cities

Gianna and her husband both grew up in small towns, so they never expected to raise their kids in an urban area. As the years progressed and they realized they weren't going anywhere, they decided to truly make the Twin Cities their home. Gianna started a website called Twin Cities Family and used it to figure out what fun things there were to do around town.

The Little Email that Led to a Big Site!

Two years ago, Gianna was part of a group called Blogging Your Passion by Jonathan Milligan, and he encouraged everyone to connect with others in their niche.

Gianna knew of two great sites that kept coming up on Google when she searched for family activities in the Twin Cities. They were FreeFamilyFun.com and TourMoms.com. She thought that the women running these sites were doing a great job.

So Gianna sent an email to the ladies who ran each of these sites and introduced herself and asked if there was a way they could work together to promote each others' sites. Joy who ran Free Family Fun was enthusiastic and wanted to meet. Anne who ran Tour Moms was excited but wasn't able to come to the first meeting.

Gianna and Joy met in person and continued to email back and forth. Finally, all three women were able to meet in person. At that first meeting of all three, Anne of TourMoms.com said, “so my husband came up with this idea that maybe we could go in together on one site.”

Gianna , who's usually a leap-first kind of person, was actually quite hesitant at first because she felt like she didn't know the other ladies yet. She gave them an honest answer: “I don't know, let me think about it.” For a month she kept milling things over and asking her husband the same questions a thousand different ways. Then she finally came to the conclusion that it doesn't hurt to try.

Gianna got in touch and thanked Anne and Joy for their patience and said, “I think why not – let's do this.” FamilyFunTwinCities.com was born in the Spring of 2013. 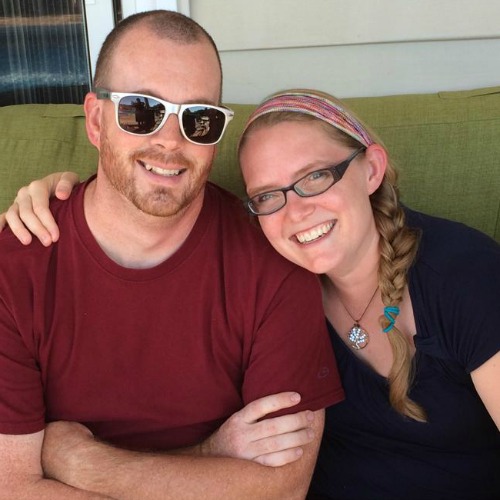 Gianna and her husband, Chris

The collaborative site has grown a lot in the past two years. Some days they get more than 2600 hits. On their own, each lady got no more than 500 hits per day on their sites, if that. So together, their effort has led to way more than what they could have accomplished alone.

Does a Collaborative Project Mean Ditching your Own Ventures?

We were curious about what happened to each woman's individual blog after FFTC was born.

Gianna says that they each kept their own blogs for a while. Gianna mostly sent people over to FFTC and Joy of Free Family Fun did something similar. Anne still has her site, TourMoms.com, but she's changed the focus a bit to just cover the fun things she does with her family and refers people over to Family Fun Twin Cities as well.

It's great, though, that each woman was able to decide on her own time when and how to transition her own projects. As Gianna said, it doesn't hurt to try, and by slowly transitioning out of their own projects, they gave themselves plenty of time to see if the new venture would work.

How to Work Together

The FFTC ladies generally communicate via a private facebook group that's just for the three of them. They generally meet in person about every three months but have recently decided to get together more often.

How to Divide the Work

Gianna says the group has been really blessed to have three ladies who each have different gifts and personality types.

Joy is great at keeping things organized. She does the activities calendar for the site, which is its biggest pull. She also works on administrative and behind-the-scenes tasks. Gianna says that she and Anne quickly realized how gifted Joy is at the calendar when she went on maternity leave and they volunteered to take on the project. It's a lot of work, but Joy does it skilfully!

Anne is the best writer of the group. Her posts on FFTC are the most popular and get the most hits, so she's the main content creator for the site.

Gianna is the most outgoing, so she loves to meet and connect with business owners and help promote the site.

Because their differing roles fit their natural talents so well, everyone feels like they're doing what they were meant to do. And they each offer encouragement to each other when things get tough.

How to Work Through Differing Opinions

With three creative women working together, there are bound to be differing opinions from time to time. Thankfully, Gianna says that they've never had a disagreement where someone's feelings got hurt or anyone was accusing of someone else. There have been 1-2 instances where someone had to speak up to make sure everyone is aware that there is someone in the group who doesn't feel comfortable with the way a decision is going. As a whole, Gianna, Joy, and Anne work really hard to understand each other's points of view.

Gianna gave an example of how they worked through differing opinions in the past. A company wanted to use the services of FFTC and pay them a minimal amount. At the time, Gianna's family was struggling financially, and all she could think about was that they were going to get money and they need to say yes. Anne and Joy felt that this joint venture wasn't a great fit and would take away from their site. Gianna countered with: “this is an income generator and we need this.” Later, she realized that she wasn't trusting God through things, and with time, she was able to look at the situation in a new light and realize that Anne and Joy were right – the venture wasn't a good use of their time and resources.

She got onto their Facebook group and said, “you guys are right – we shouldn't do this.”

Gianna's advice when your team faces a disagreement:

Keep talking it out. Don't force a decision to be made until everyone is comfortable with it.
Time can be a clarifying factor. (Great advice!)

The High Points of Working with a Team 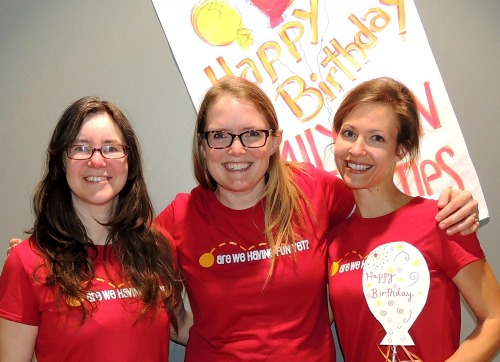 Tips for Other Moms who want to Create a Similar Site

How Much Does it Cost to Run a Site About Family Fun?

Before they came together to form FFTC, Joy used to do only activities that were free because her site was FreeFamilyFun. Anne didn't spend her own money all that much either. Gianna just paid for things on her own and wrote about them on her blog.

Once FFTC was formed, though, Gianna felt the weight of not letting the other women down and keeping their budget low. Since the site was so much better with all three of them working on it, she wasn't afraid to reach out and ask to review events or get tickets for free. Gianna approaches businesses with confidence by letting them know what they can offer in terms of a review and site traffic, and she's confident that they'll do an awesome job! Because of this, FFTC has been able to do every activity they've wanted to do for free! She's very grateful for all the businesses that have supported the site – even down to getting the venue and entertainment for the site's Birthday Party for free!

FFTC is currently working on three forms of monetization.

How to Handle Different Goals

The women of FFTC have slightly different goals for the site, but because their big goal is the same, it works out just fine. For example, all three women want the site to be successful and become the one-stop shop for families in the Twin Cities. At a lower level, their goals are a bit different.

Joy views the site as more of a creative venture. She has a full-time job already, so while she would like income from the site, what she needs most is a creative outlet, and FFTC provides that for her.

Gianna and Anne both love working on the site as well, but making an income is a more important goal for them. Even though they've been lucky to get to do so many great, free activities, they'd like a monetary return on their investment of time.

All three women love that the site is able to help families and they get to know new people in the Twin Cities all the time. As it continues to grow, everyone's goals should be met!

Gianna, Anne, and Joy did not make their partnership official for quite some time. They worked on FFTC for a year before they decided whether or not to make things official and continue on with the site. Once they saw that things were going well and they all wanted to continue, Anne's husband, the business guru of the bunch, set the ladies up as an LLC.

(I just love that these ladies didn't let paperwork and legalities slow them down. They jumped in, gave things a try, and worked out the details later once they knew the venture was a success.) 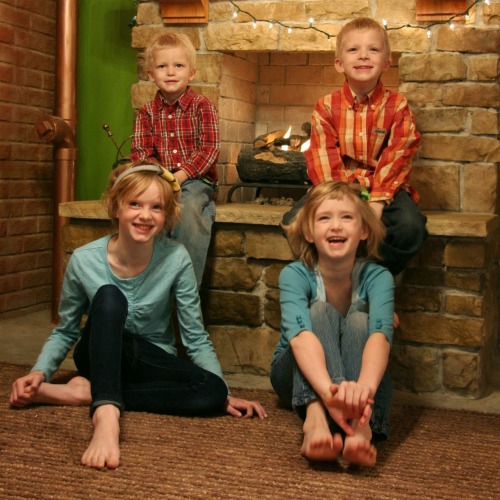 Listen to the full episode to hear what Gianna's youngest is doing these days!

Stay in Touch with Gianna!

« Announcing… The Brilliant Business Planner!
How to Partner with the Right People and Sell Thousands of Products with Jill Donovan »